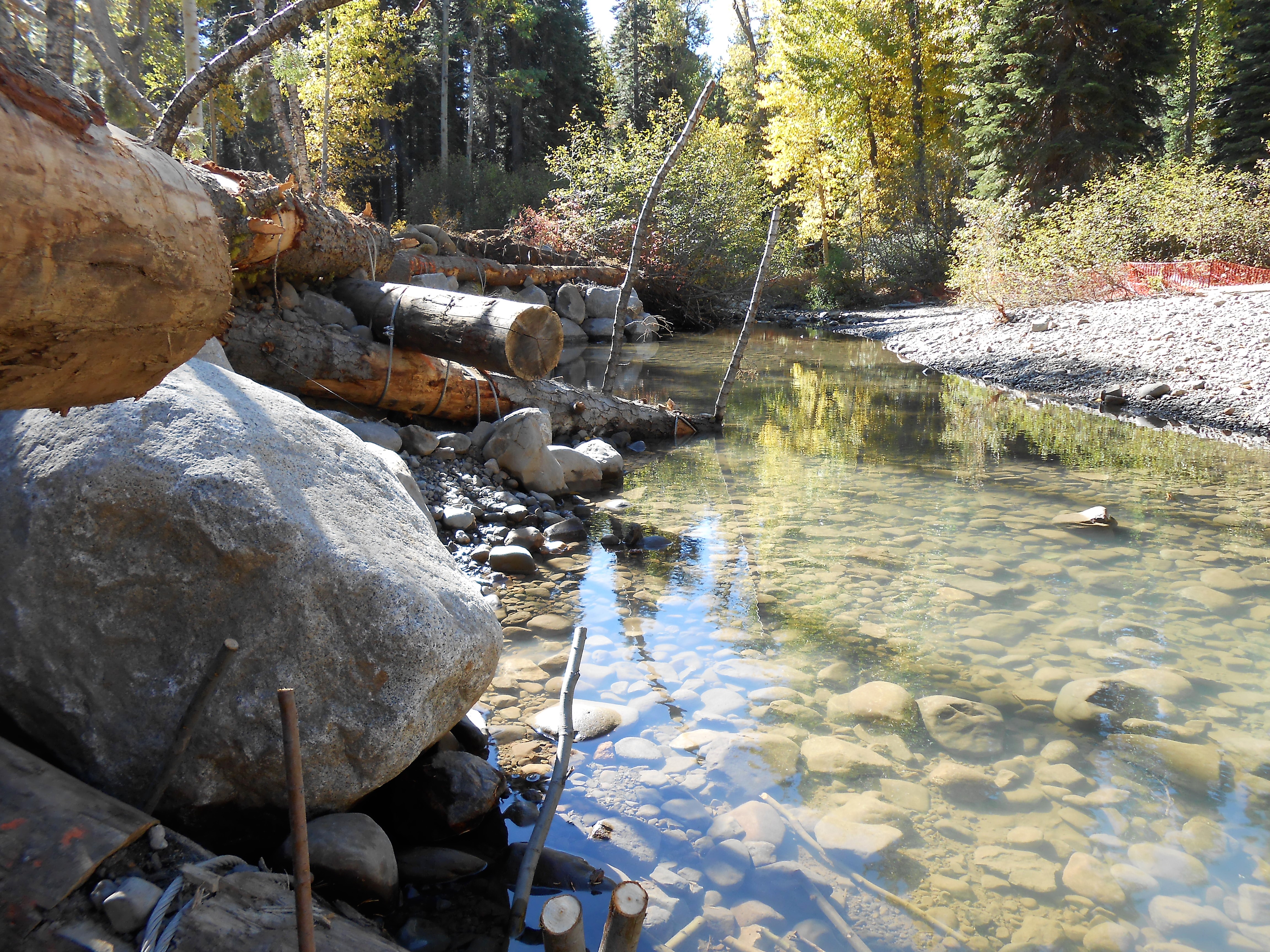 Fish and other aquatic species require specific habitat for all life stages. Where the drought and other factors have wrought havoc, these aquatic habitats must be restored and enhanced to maintain/grow existing and historical aquatic communities. Additionally, restoring/enhancing river and stream habitats or native species will help them compete with non-native species, which exploit degraded habitat conditions and can quickly out-compete native populations