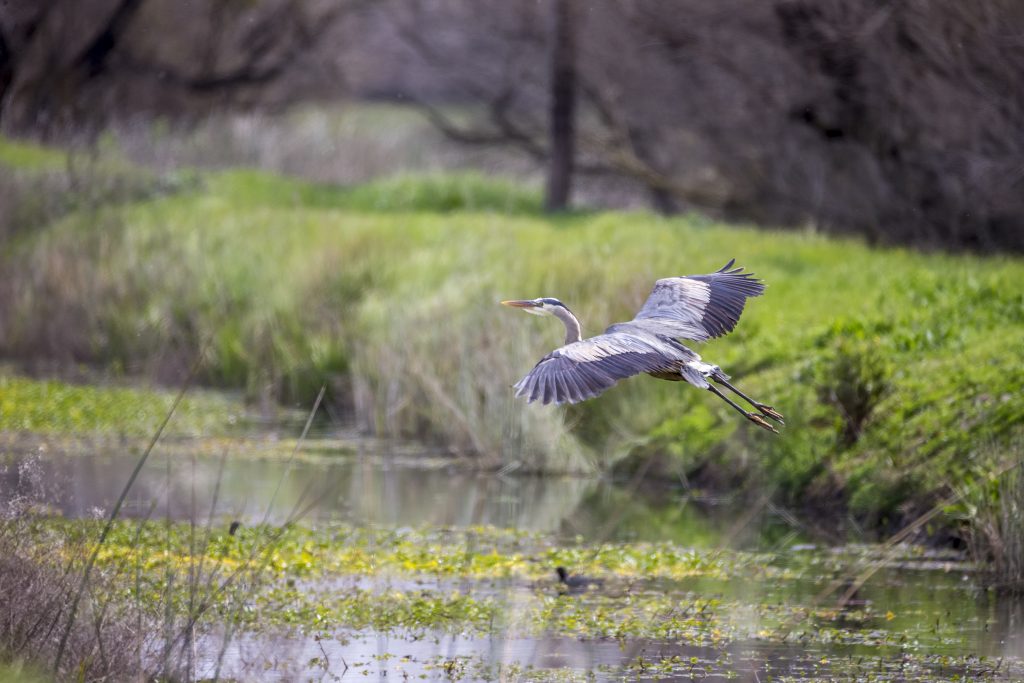 Several federal and state entities have enacted or proposed rule revisions in the past year, which may affect your projects. Read on to find out how.

Rule revisions to the Migratory Bird Treaty Act (MBTA) by the Department of the Interior (DOI) and to the Clean Water Rule by the U.S. Army Corps of Engineers (Corps) and Environmental Protection Agency (EPA) could significantly affect MBTA implementation and wetlands delineation, respectively.

The U.S. Fish and Wildlife Service (USFWS) has consistently interpreted Section 2 as prohibiting incidental take (i.e., take that is incidental to, but not the intended purpose of, an otherwise lawful activity) of migratory birds. However, in December 2017, the DOI issued a memorandum reversing this interpretation, concluding that prohibitions on take apply “only to affirmative actions that have as their purpose the taking or killing of migratory birds, their nests, or their eggs.”